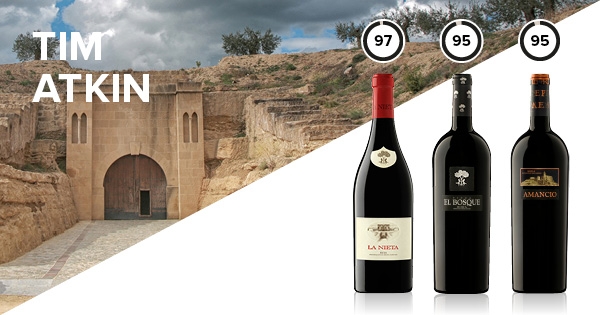 La Nieta 2014, with 97 points, and Finca El Bosque 2014, along with Amancio 2013, with 95 points each, were among the highest-ranking wines in this second edition on Rioja wines.

For the second straight year the British Master of Wine and critic Tim Atkin released his monographic “Rioja 2017 Special Report,” featuring a new ranking in which he renewed his commitment to recognising the work of wineries committed to the cultivation of their own vineyards.

In this way he once again establishes a ranking of the year’s finest Rioja wines, with La Nieta 2014 gracing the top of the list, with 97 points.

In this way the critic upheld Marcos Eguren’s oenological vision of creating “new classics” that evoke their origins. In other words, he applauded his commitment to creating wines that evoke and express the terroir; balanced and elegant wines with texture and fruitiness, well-integrated wood, and freshness.

The Eguren family, of Viñedos y Bodegas Sierra Cantabria, generation after generation since 1870, has been dedicated to the cultivation of vineyards and the production and ageing of wines in the select winegrowing areas of La Rioja, Toro and Castile-La Mancha. With an approach rooted in a respect for tradition, adapting it to technological advances, the Egurens enjoy prestige and recognition thanks to the labels put out by their five wineries: Sierra Cantabria, Señorío de San Vicente and Viñedos de Páganos, in the Rioja D.O.Ca.; Bodega Teso La Monja, in the Toro D.O.; and Dominio de Eguren, in Vinos de la Tierra. 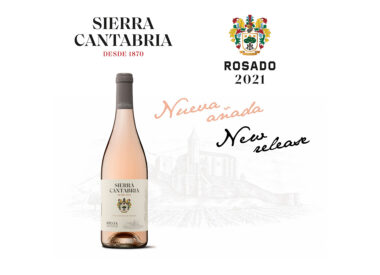